With real estate continuing to be a hot topic, what do near-future homebuyers in Canada’s hottest markets have to say? A recent RE/MAX survey conducted by Leger found that nearly 51 per cent of Generation Z (age 18-24) in the Greater Vancouver Area would like to own a home in the next few years, while those in Toronto are more inclined to continue to rent or live with their parents. 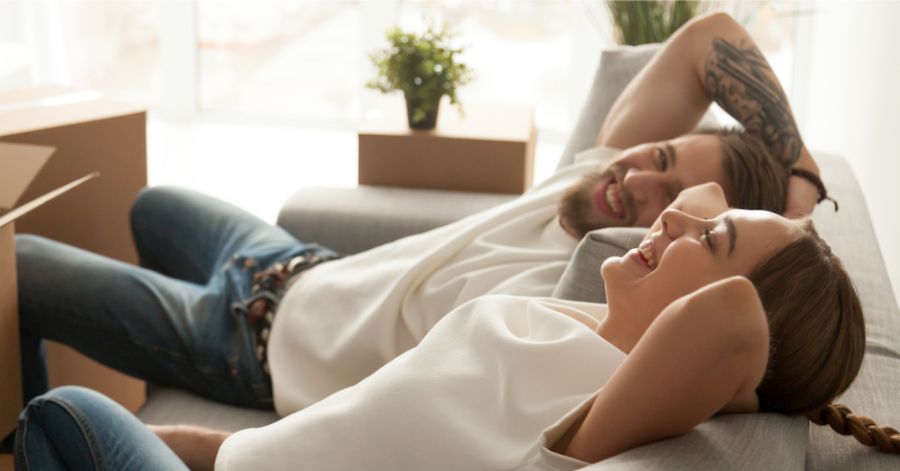 Generation Z is expected to outnumber Millennials within a year and as such, this generation will have a significant impact on the housing market over the next 20 years. With the mounting cost of home ownership in Ontario and British Columbia it is no surprise that 38 per cent of respondents expressed no desire to own a home. However, the survey also found that about half of both Gen Z groups in B.C. (50 per cent) and Ontario (45 per cent) agree they have limited knowledge of the housing market but are interested in learning more. This was especially apparent in each of the province’s hottest housing markets, with 57 per cent in the Greater Vancouver Area (GVA) and 51 per cent in the Greater Toronto Area (GTA) feeling undereducated.

“Gen Zers are interested in learning more, and a greater effort needs to be made to educate them about the benefits and potential risks of home ownership,” says Elton Ash, Regional Executive Vice President, RE/MAX of Western Canada. “As Gen Z looks ahead, it’s important that they have a trusted team and good resources to turn to, to alleviate stress and empower them in the process to becoming first-time homebuyers in the future. While the survey showed interesting trends across two of the hottest markets, the Gen Zers we speak to are eager to become informed and excited about the future of home ownership.”

The survey also found that 46 per cent of respondents who don’t currently own a home, would like to in the next few years. In the GTA and GVA this rate is 42 per cent and 51 per cent, respectively. Despite their future home-buying plans, 67 per cent of Gen Zers in Ontario and British Columbia are stressed when thinking about purchasing a home.

“While the prospects of home ownership may seem daunting, that doesn’t mean that Generation Z should give up hope,” says Christopher Alexander, Executive Vice President and Regional Director, RE/MAX INTEGRA Ontario-Atlantic Region. “It will be more important than ever for financial institutions and real estate professionals to educate this generation and reach them through the platforms they frequent, such as social media and online.” 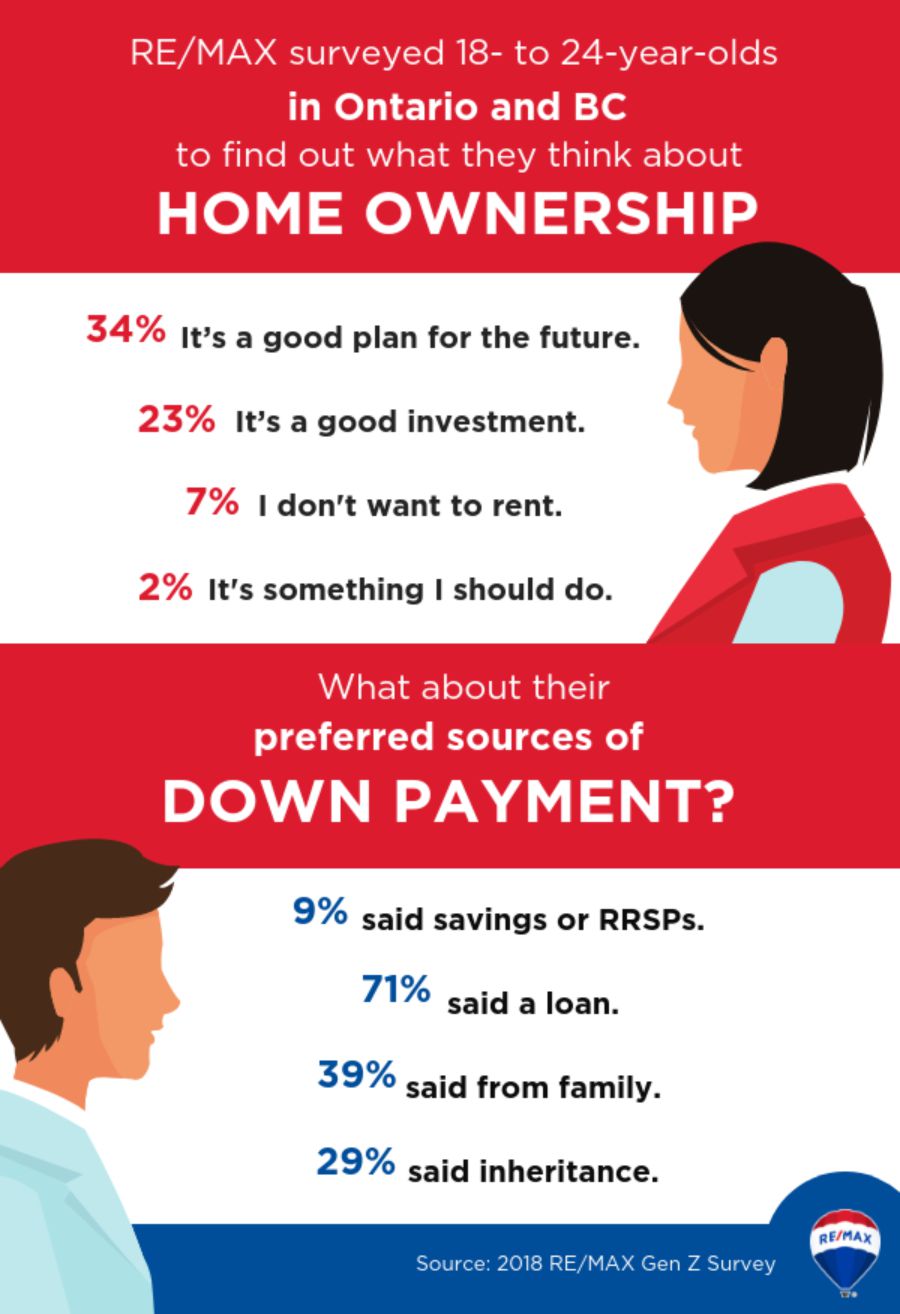 Despite the anxiety felt by many Gen Zers toward the prospect of home ownership, more education and help from the right team of professionals could dispel the fears and assist them in making a sound investment. It is expected that this generation will have a big impact on the Canadian real estate market in the next two decades. Gen Zers and other young homebuyers are adapting to current market conditions by looking outside of city centres to find affordable properties. Government must also play a role in ensuring that these suburban communities are well-connected to urban centres, via developments in public transit and infrastructure. 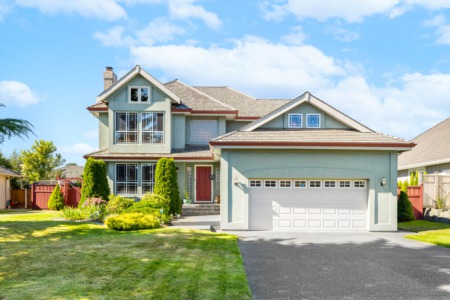 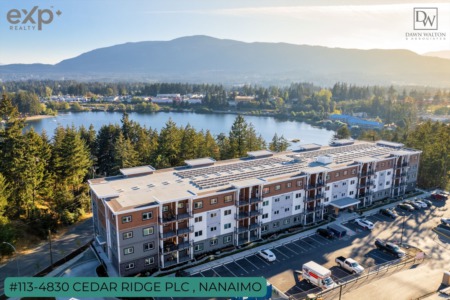