4 Factors That Will Affect Housing Activity in 2018

Some prospective homebuyers are taking a wait-and-see approach to buying a home this year, perhaps anticipating further fallout from the new mortgage qualification rules or rising interest rates. Keep these four factors on your radar when deciding whether to purchase this year.

A few months into the stress test, how has housing activity been affected thus far and was all that stress substantiated? It’s still early days to make a definitive call, as year-over-year comparisons of home sales and prices are skewed. It’s not that activity is lacking in 2018, but rather that the first quarter of 2017 was record-breaking. There’s definitely a bit of latency out there, but at the same time are some definite hot pockets where activity is up.

According to 2016 census data, Canada’s population hovers around 35 million people, with two-thirds of the growth between 2001 and 2016 attributed to immigration. A growing population will also have a positive effect on housing activity and prices. The rental market is already experiencing multiple offers and bidding bars, and inventory is low. It’s expected that the rental market will heat up even more, because most new immigrants rent before they buy and this can mean great news for real estate investors.

There’s a very good reason that Canada is in the spotlight on the world stage. Immigrants are attracted to Canada for its bustling economy, high standard of living and affordability – yes, that’s right, affordability. When compared to other world-class destinations like Hong Kong, London, Paris, New York, L.A. and others, and despite Toronto’s affordability woes, the city is still competitively priced!)

Housing activity – specifically its supply and demand – is impacted by all of the above-mentioned factors. The rental market, along with condominiums and townhomes, will continue to be stretched thanks to growing demand by newcomers and first-time buyers who have been priced out of the single-detached market.

When it comes to move-up buyers, it’s a chain reaction with supply staying on par, if not deteriorating slightly from levels seen in 2017. The new mortgage rules and rising interest rates have reduced first-time buyers’ purchasing power. When first-timers can’t afford to buy the starter homes, this then impacts move-up buyers who depend on the proceeds of their starter sale in order to buy up. 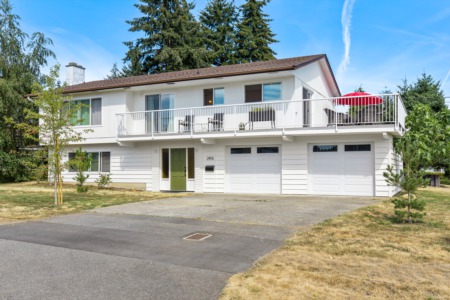 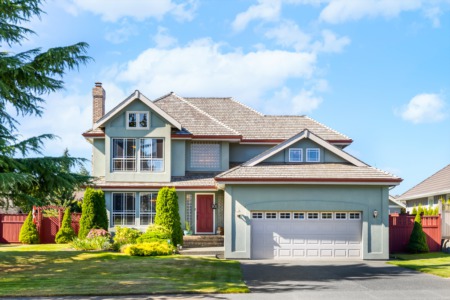